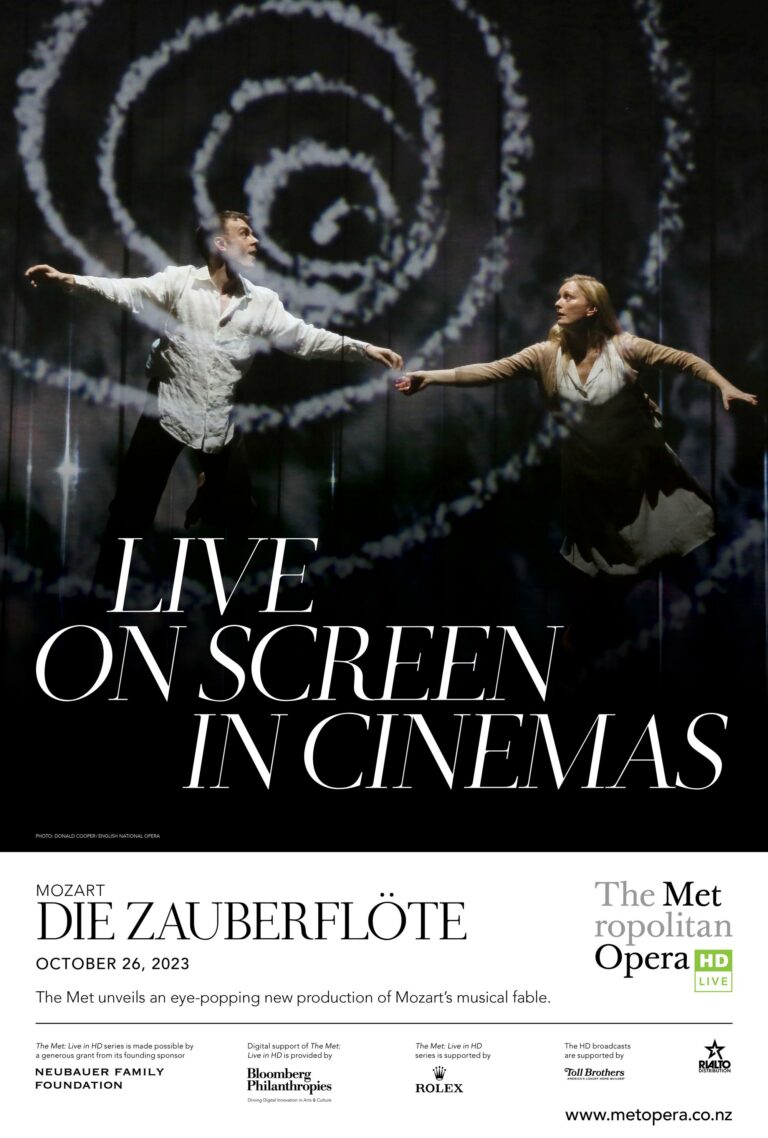 Nathalie Stutzmann conducts her second Mozart work this season with a new production of Die Zauberflöte. In his Met-debut staging, Simon McBurney incorporates projections, sound effects, and acrobatics to match the spectacle and drama of Mozart’s fable. The brilliant cast includes soprano Erin Morley as Pamina, tenor Lawrence Brownlee as Tamino, baritone Thomas Oliemans in his Met debut as Papageno, soprano Kathryn Lewek as the Queen of the Night, and bass Stephen Milling as Sarastro.