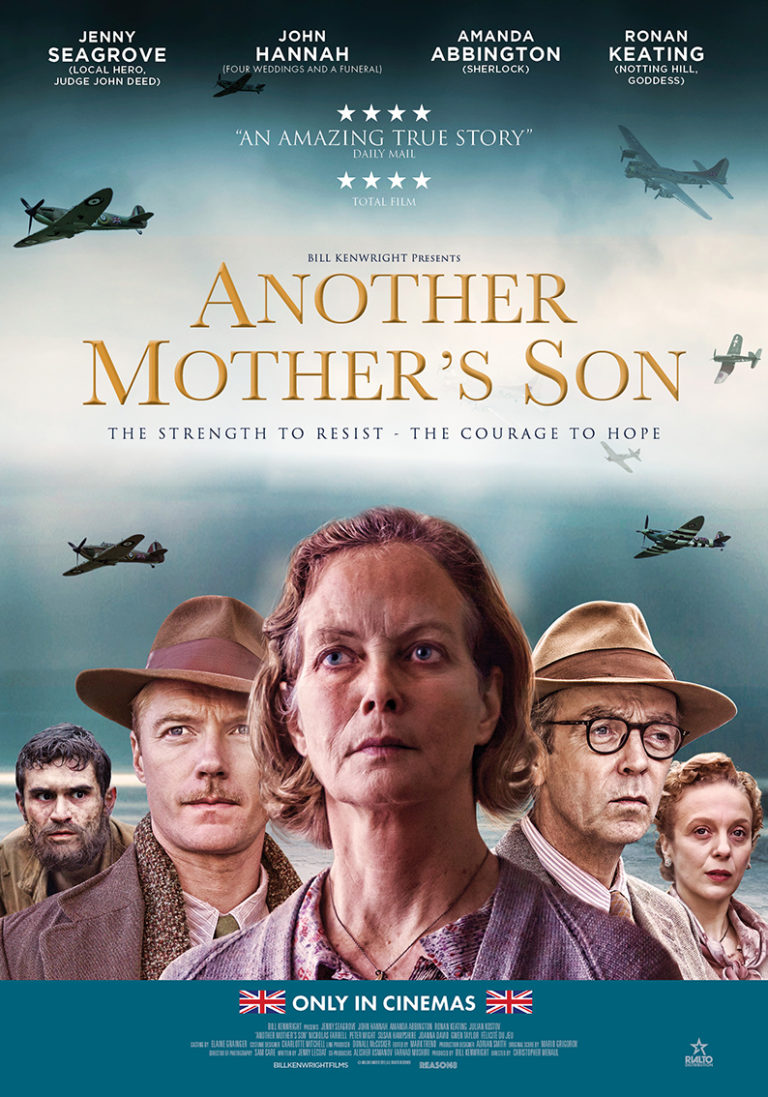 Based on the true story of Louisa Gould, the drama is set during World War II on the Nazi-occupied island of Jersey. Lou took in an escaped Russian POW and hid him over the war’s course. The tension mounts as it becomes clear that Churchill will not risk an assault to recapture the British soil, and the island-community spirit begins to fray under pressures of hunger, occupation and divided loyalty. Against this backdrop, Lou fights to preserve her family’s sense of humanity and to protect the Russian boy as if he was her own.