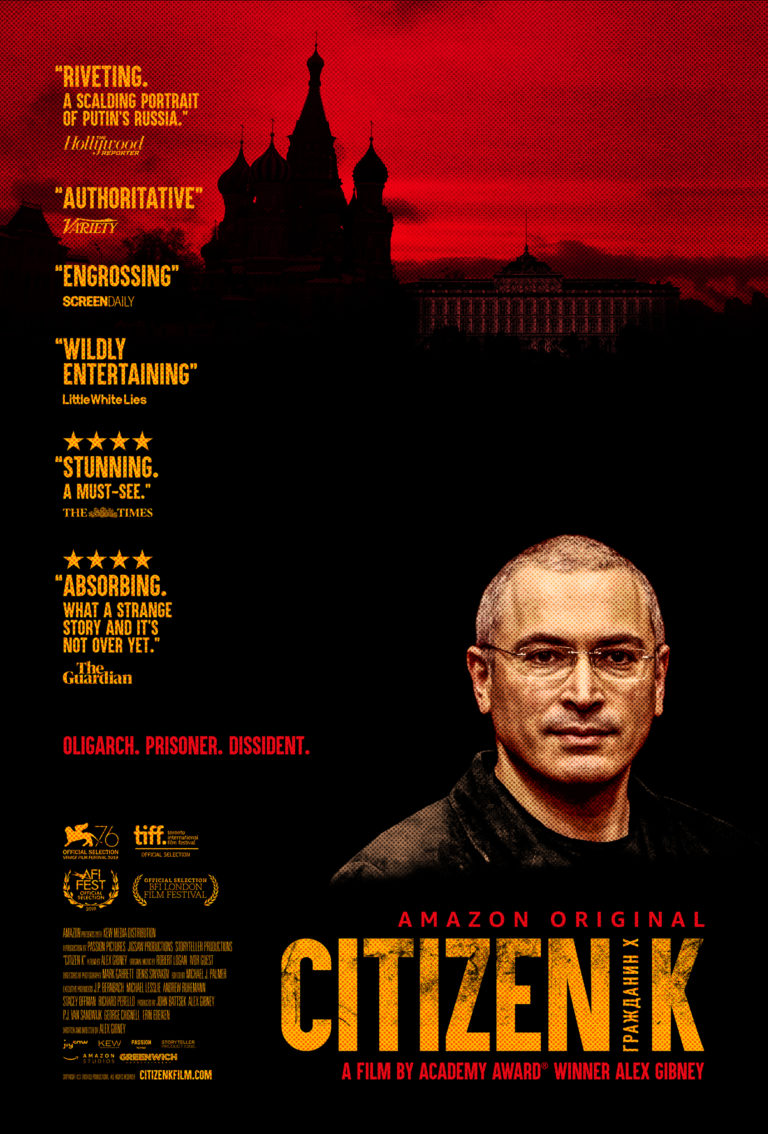 The strange case of Mikhail Khodorkovsky, once believed to be the wealthiest man in Russia, who rocketed to prosperity and prominence in the 1990s, served a decade in prison, and became an unlikely martyr for the anti-Putin movement.