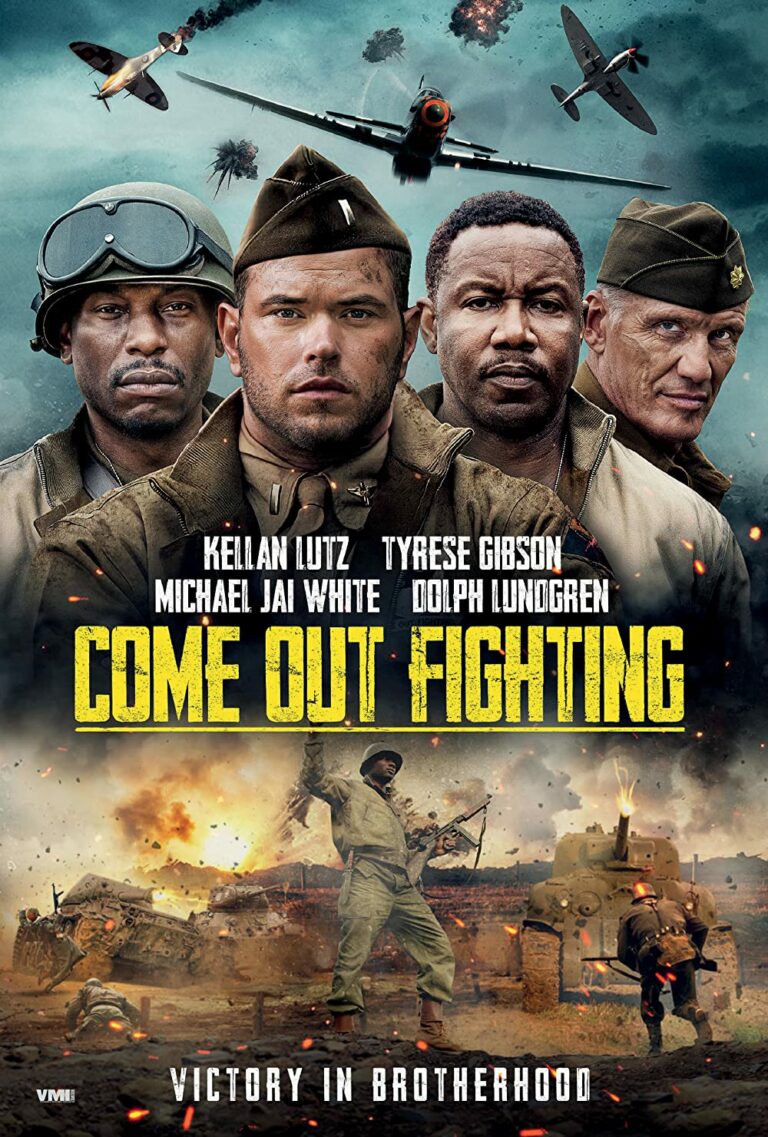 Late 1944 during WWII, the American army have raced their way through the countryside on the border of France entering Nazi Germany. Hitler desperate to turn the tide, has deployed his secret weapon: an M-262 fighter jet. Lieutenant Frank Ross, a P-51 Mustang fighter pilot, encounters a Nazi weapon, and an intense aerial battle quickly ensues. Lieutenant Frank Ross is unsuccessful in the fight and is forced to eject from his own plane, landing himself behind enemy lines. Waiting for a rescue team, Frank finds himself in the middle of a German ambush against an American Tanker Patrol. Leading the USA Patrol is the 2nd Lt. Robert Hayes along with his right hand soldier, “Sergeant A.J. Red McCarron and also Private Michael “Salty” Buttons serving the famed 761st Tank Battalion known as “The Black Panthers.” Buttons and the others must find a way to put differences aside and band together to win this war.