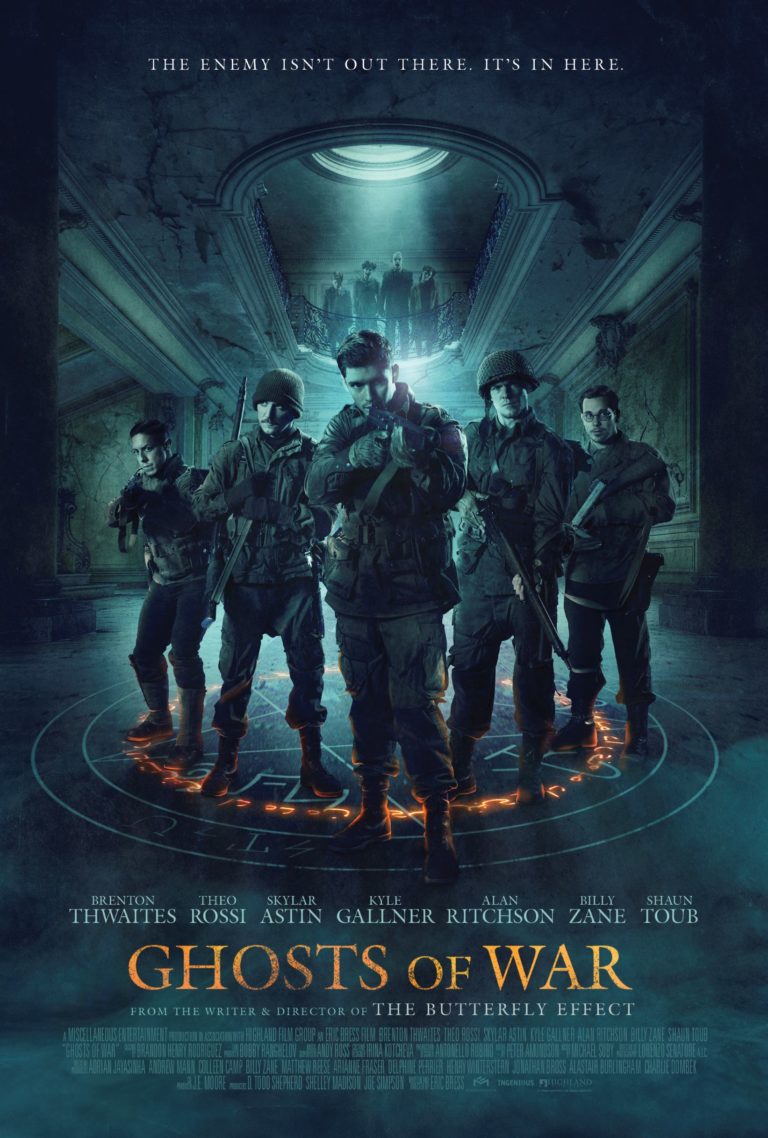 Follows five battle-hardened American soldiers assigned to hold a French Chateau near the end of World War II. Formerly occupied by the Nazi high command, this unexpected respite quickly descends into madness when they encounter a supernatural enemy far more terrifying than anything seen on the battlefield.