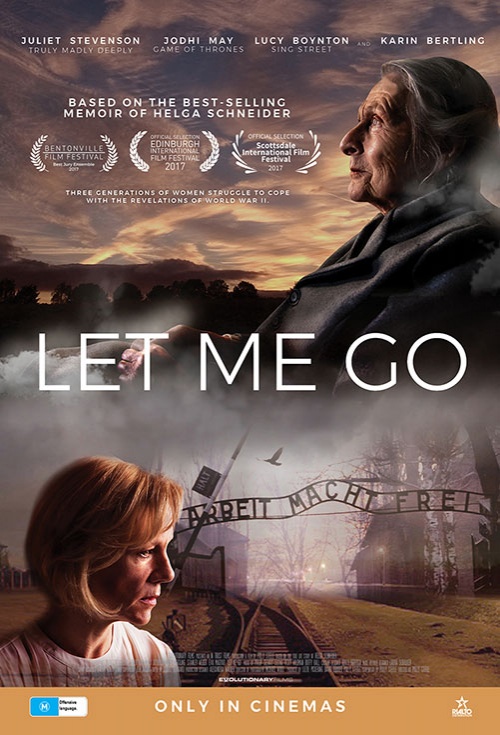 Let Me Go is a film about mothers and daughters, it is about ghosts from the past and the impact they leave on the present. Developed from Helga Schneider’s true life story, Let Me Go explores the effect on Helga’s life of being abandoned by her mother, Traudi in 1941 when she was just four years old. The film is set in the year 2000 following not only Helga and Traudi’s journeys but the next two generations and how Beth, Helga’s daughter and Emily her granddaughter are confronted with the long-term effects of Traudi’s leaving. When Helga receives a letter telling her that Traudi is close to death, it is Emily with whom Helga shares the truth. Emily volunteers to accompany her to Vienna to meet the great-grandmother she thought was dead, and experience the unraveling of the darkest of family secrets.