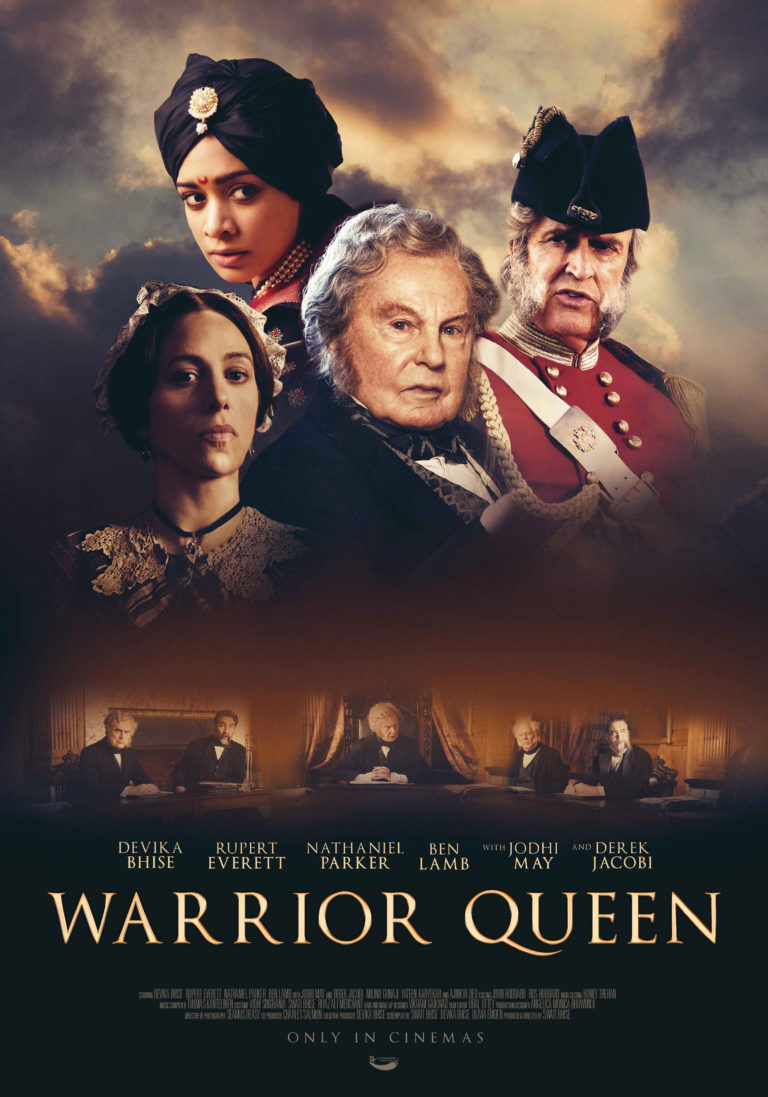 Warrior Queen tells the true story of the legendary Rani of Jhansi, a feminist icon in India and a fearless freedom fighter. In 1857 India, this 24-year old General led her people into battle against the British Empire earning the reputation as the Joan of Arc of the East. This real-life Wonder Woman’s insurrection shifted the balance of power in the region and set in motion the demise of the notorious British East India Company and the beginning of the British Raj under Queen Victoria